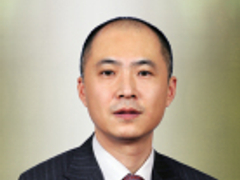 The Hong Kong stock exchange has announced the hire of a new CFO, Paul Kennedy. He is the fourth to take up the position in less than three years. 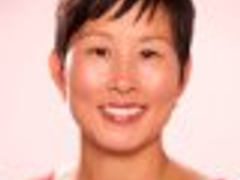 Wal-Mart Stores Inc has hired Anne Myong as the new financial chief of its China business. She replaced Mario Jose in January. 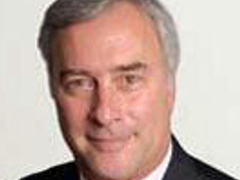 Third HKEx CFO leaves within two and a half years

The Hong Kong bourse saw its third financial chief, Stephen Marzo, stepping down since its chief executive Charles Li took the helm in 2010.