Working capital: is late payment a threat to your supply chain security?

Delaying supplier payments is often a treasury quick fix but be careful – it can lower your customer status, affect prices and pose a threat to your supply chain security Keep on truckin’ is the motto in India, where the nation’s hauliers can use an award-winning solution from DBS/TCIL to get paid through their phones anywhere, anytime. 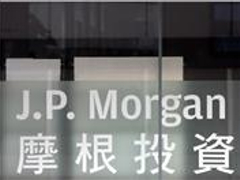 Game over: Why Tencent is chasing fintech

For Chinese tech giant Tencent, revenues from its fledgling fintech and business services operations could one day outstrip the firm's traditional stronghold in smartphone gaming