The art of the covenant: why sidestepping debt conditions is a bad idea

With low interest rates and easy debt, corporate treasurers have never had it so good. The result is lower covenant quality - it might be fine now, but what are the repercussions? 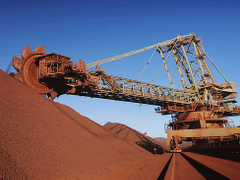 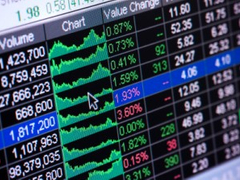 A massive KYC drive is reportedly under way at Deutsche Bank. It has asked around 1,000 investment banking customers to present company ownership information by the end of June