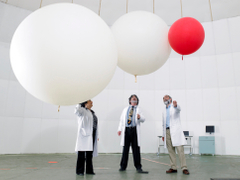 HSBC isn’t the only one betting on China 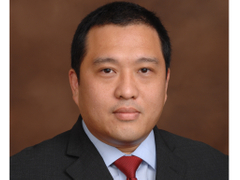 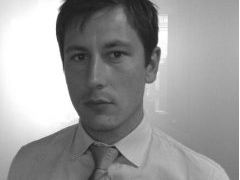 Is your bank mischarging YOU?

Treasurers are finding alarming discrepancies in how they are charged for bank services and are pushing for transparent billing.

CT's Cash Management Chronicle has been updated with deals between between Bunge and JP Morgan; as well as Hong-Wei and Standard Chartered.