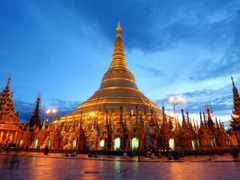 Myanmar has passed new mobile banking regulation that aims to expand mobile banking to rural areas, and, in turn, will help treasurers accurately record where payments are coming from. The Thai central bank gives CT a updated list of companies that have taken advantage of its move last year to relax RTC rules.