Why not every TMS will be ready for Libor transition

Treasurers might need to prepare for a multiple rate environment and check if their treasury management systems are ready, even as some banks are holding out hope that the deadline will be extended 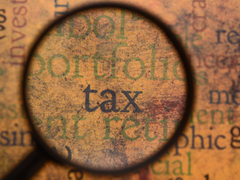 Tether may have slipped the leash but Facebook eyes stablecoin rival

Tether, the most popular stablecoin, is under investigation for fraud by the New York attorney general. Meanwhile, Facebook is moving ahead on plans for a new global digital currency 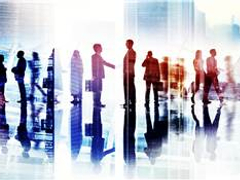 KYC: Can Swift succeed where others have failed?

An all-encompassing KYC utility is the dream for many corporate treasuries. Swift says it is well-positioned to succeed where others have failed with a new KYC registry for corporates. DBS hopes to bring its digital expertise working with small and medium enterprises to speed up financing arrangements within a growing automotive sector in China.