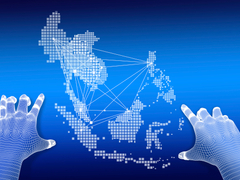 With the deadline for the Asean Economic Community looming, a grand scheme for an inter-country payment network is missing No accounting for the BPO

Usage of BPOs is picking up, but a lack of formal accounting and capital standards is leading to problematic accounting guesswork.