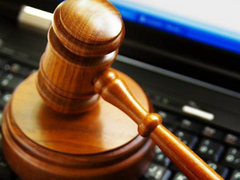 Indonesia: is its new domestic NDF the shape of things to come?

Non-deliverable forward contracts (NDFs) have been an important tool for managing emerging market currency exposures. CT explores how a new instrument in Indonesia could give new depth to the market