Global slowdown? Jumpy bank? Your best bet is to be big

The global slowdown will always favour those with the scale to sit it out. How SMEs are set to suffer in the coming liquidity drought Failing Korean companies could end up in hands of private equity funds: FSC

Companies in financial distress could find their debt restructured and even see their business palmed off to private equity firms if they continue to fail to meet bank obligations, according to Korea’s financial ... 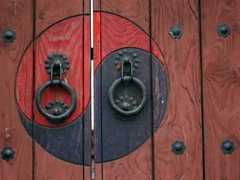 The latest corporate Asian loan volumes and deal rankings in the region, provided by Dealogic as of June 20. The data is used as a guide of credit appetite amongst the region's lenders.