The Reserve Bank of India has released futher guidelines around hedging, this time simplifying hedges under US$30 million in a move to improve access for SMEs. India makes it easier for treasurers to get buyer credits onshore “We accept cold calls from fintechs”

Corporate treasurers are becoming more open to working and investing into technology startups that can solve specific business issues. Flexible partnerships are now the order of the day, it seems. As the Philippine central bank seals its first deals under a new cross-border framework, doubts remain as to whether treasurers will benefit as banks struggle with ingrained differences between the region's markets. MNCs to hedge in India with tri-partite agreements

An MNC can now enter hedging agreements in India, but it will have to process the instruments via a tri-partite agreement with an Indian bank, the MNC's Indian subsidiary and its own treasury function. 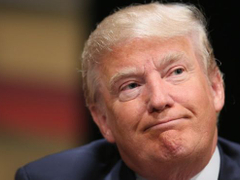 The US will be given the time it needs to settle its position before Basel III rules are finalised, a Deutsche Bundesbank official says. Meanwhile in Asia, the rules' effects are already being felt by CFOs. 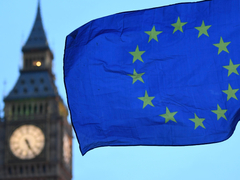 Brexit and the pound: What will happen when Article 50 is triggered?

Prime Minister Theresa May will put into motion the official process for Britain’s withdrawal from the EU on Wednesday, March 29. The pound will remain under pressure but won’t plummet again, experts predict. A derivatives market targeting public stocks and government debt will be launched either in May or June as the Vietnamese government seeks to boost foreign investment. Suppliers should consider offering dynamic discounts to give both themselves and their customers more options to manage working capital. This need not be conducted through traditional bank platforms delegates at CT ...