In a stellar year at the prestigious press awards for Haymarket Media, the Corporate Treasurer took part in the haul of prizes for the group’s financial publications. Editor Peter Shadbolt won the highly commended in the investment services and technology section for a case study on the in-house bank at the core of China’s nuclear giant CGN Huasheng as well as a story about how TPV Technology used a treasury solution from JP Morgan to solve its cash management problems.

Senior reporter Larissa Ku also won a highly commended in the financial technology category for her stories on how the luxury goods retailier DFS used Chinese tourists to Hawaii to test its WeChat Pay e-payment solution and the rise of blockchain newcomer Ripple.

CT’s awards were part of a highly successful year for Haymarket Media at the State Street Awards. Sister publication AsianInvestor – which took eight awards overall – enjoyed more success than any other media publication in the region for the awards which received almost 200 entries, according to organisers.

FinanceAsia’s Ann Shi, who is well known to CT readers for her work with the title, won Journalist of the Year in the regulation category.

Daniel Flatt, editorial director of Haymarket Financial Media, said: "In what is both a complex and highly competitive marketplace, it is extremely edifying to see all our financial titles achieve success in these prestigious awards. The hard work and commitment of the editorial teams providing award-winning content to our demanding audiences is paying off. Well done to all!"

The State Street Institutional Press Awards, now in their sixth year in Asia Pacific, are decided by an independent panel of five judges from journalism, publishing, academia and non-profit bodies with investing expertise.

Copies of the submitted stories for the winners of all categories can be found at the homepage of the 2017 State Street Institutional Press Awards for Asia Pacific.

Over 80% of central banks already engaged in CBDC initiatives

CT Awards 2021: we announce our shortlist! 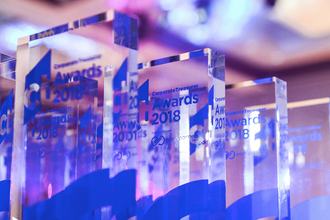 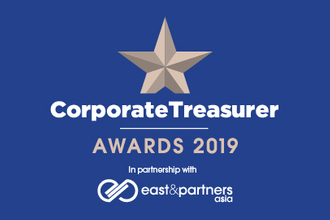