The motorbike marque has been hitting headwinds in its home market of the US. Will Asia be the answer for the boomer’s bike of choice? 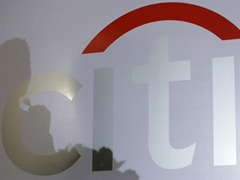 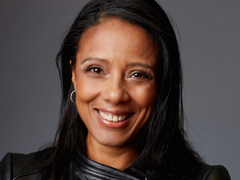