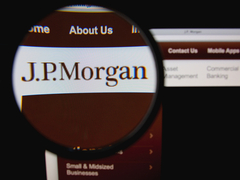 JPM Coin: when will you be able to use it?

News that one of the world’s biggest banks – JP Morgan – has moved into digital currency may have sent a ripple through corporates, but treasurers will have to wait to use it

As policy makers begin to roll back almost a decade of cross-border cooperation in Asia Pacific regulation, corporate treasurers will need a fragmented approach