Cash vs corona: Here's what you need to do to win that battle

In times of stress, get back to the cash management basics, think smart and don't forget to be good to your suppliers. We review all the expert advice from the street 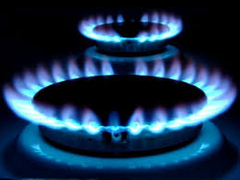 Standing out from the cloud: Citco launches Æxeo Treasury

Citco’s new cloud offering Æxeo Treasury joins a space that the Amazon, Microsoft, Facebook and Google are racing to occupy Deutsche Post DHL treasurer Carola Schmitz-Becker is no stranger to efficiency concerns. Being able to receive payments instantaneously has shifted her focus towards improving the group’s e-commerce offerings.