Bitcoin surge: what it could mean for treasurers

As the virtual currency's value explodes, one expert sees a day where it becomes a vital part of the treasury arsenal ... or even replaces the corporate treasurer entirely. Trafigura, Natixis, and IBM launch new blockchain ledger geared for crude oil trade finance. They say every party in the payment ecosystem will be able to access it and benefit from the technology The French bank has named Sylvie Leclercq as its head of export finance for its Hong Kong operations. 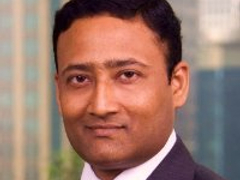 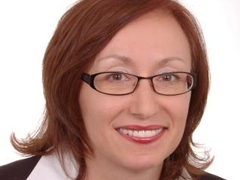