In the yawning gap between China’s risk-averse banks and the country’s liquidity-strapped suppliers, supply chain finance solutions are now emerging as one of the real growth sectors in financial services in China 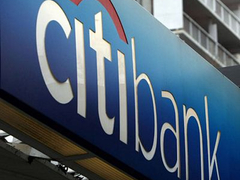