Mitsubishi's Ripple pilot: don't get your hopes up for payment revolution

The Japanese trading giant is dipping into Thailand's 'regulatory sandbox' to try a new payments solution. But scaling up this blockchain solution isn't going to happen any time soon. 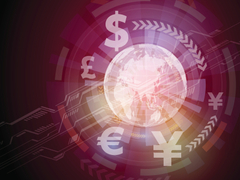