The latest Asian corporate loan volumes and deal rankings in the region as of Sept 27, provided by Dealogic. The data is used as a guide of credit appetite among the region's lenders. 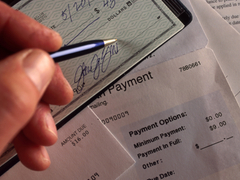 The percentage of Asia-Pacific companies reporting late payment issues remained high in 2015, and the situation isn’t expected to get better, with China proving a special concern.