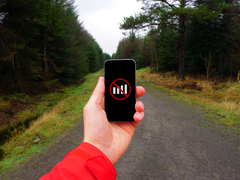 More than half of adults living in ASEAN are unbanked and, according to new academic research, fintech companies are not working hard enough to change this. FX risk: why low volatility does not mean no volatility

Poor FX risk management led to American companies losing an estimated $20 billion in the fourth quarter in 2018. Are you hedging your FX exposures in Asia correctly?