Coronavirus: How treasurers are positioning their FX trades

Under the threat of pandemic, which way is the FX market headed? Both the bulls and the bears may surprise you 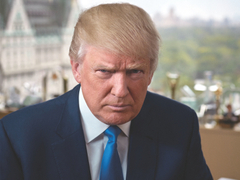 From buzzword to bedrock: how Covid has moved ESG to centre stage