With the help of ANZ bank, China’s largest cereal processor and trader has undertaken a bank payment obligation. It also marks the first deal of its type involving an Australian bank. 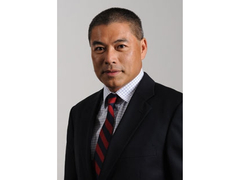 Final hurdle cleared for BPOs to take off

UR BPO rules have been unanimously approved by the ICC clearing the way for the first multi-bank, automated deal to occur.