With two new hires in place in Singapore, global coordination, Citi ramped up its treasury advisory team in a market where competitors have struggled for business. Tan Siew Meng has been appointed as HSBC’s new regional head of global trade and receivables finance. She was previously the CEO of its Thailand operations.

Lucy Chen has been brought on board by ANZ to work in a newly created role as global head of RMB transaction Banking. 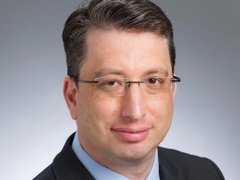 Arnon Goldstein has been promoted to regional head of sales and relationship management, treasury services, for BNY Mellon Raof Latiff will round out HSBC’s payments and cash management (PCM) team as the bank’s head of product management for PCM in Asia-Pacific.