How COVID-19 has created the perfect storm for fraud

Supply chains stretched to breaking point, compliance spend all but collapsed and strange work-from-home measures; put it together and corporates can expect an uptick in fraud 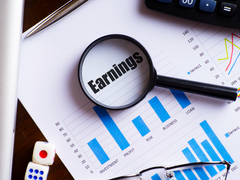