Trapped cash: what US tax reforms will mean for the China hoard

An estimated $2.6 trillion in overseas earnings lurks out of reach of the US tax man and much of it may be in China. Will US tax reforms mean it finally goes home? 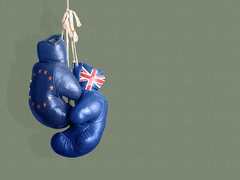