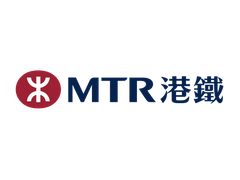 Peer into your peer: How Jardines manages its treasury

CT outlines how Jardine Matheson Holdings manages financial risk, has ramped up its credit lines, and how IAS39 is frustrating its hedging strategy.