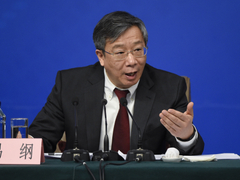 Safe steps up scrutiny of outbound FX payments for trade

China puts outbound trade payments under the microscope in bid to tackle illegal foreign exchange transactions. For treasurers, it means more work to comply and big risks for those that fail to do so.