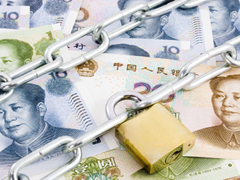 Instead of parking liquidity at a commercial bank in Thailand, Mitsubishi Electric wants to achieve better deposit yields and cash investment returns by pooling, CT has learnt.